Iranian Persepolis defender Khalizad officially transferred to Qatar team Raiyan, the two sides signed a two-year contract! Khalizad has made a great contribution to the defense of Persepolis. He performed very well in the league and the AFC Champions League. He has been selected as the best team of the AFC Champions League many times! The main reason he left Persepolis was because the salary issue within the team was too complicated and had not been handled well, and the players could not stay in this situation. Khalizad's brilliant performance also made him selected for the national team. He and Persepolis have entered the AFC Champions League finals twice and won the Iran League Championship three times (17-18, 18-19, 19-20)! After the picture of Khalizad kissing Laiyang's team logo was sent out, his Instagram followers have dropped by 700,000! And it continues to decrease! Many Persepolis fans think he went there for money. 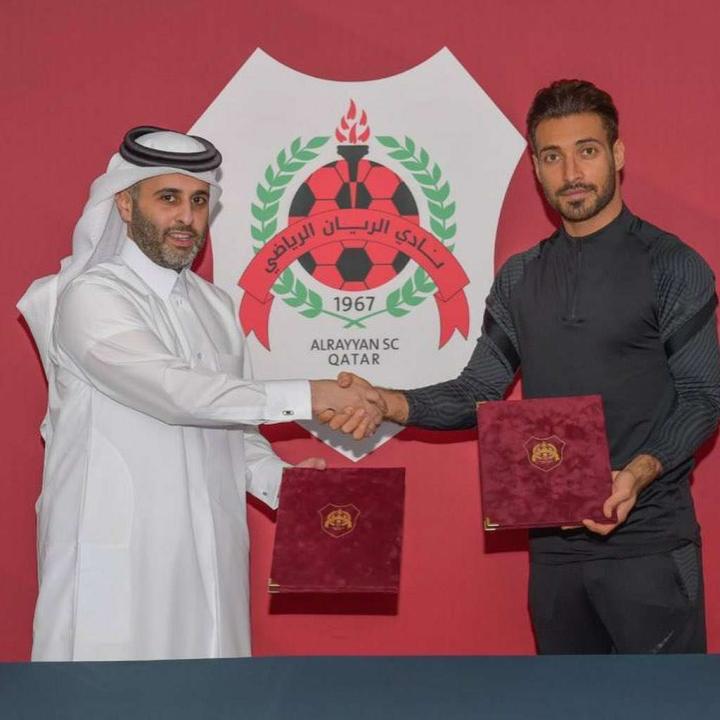 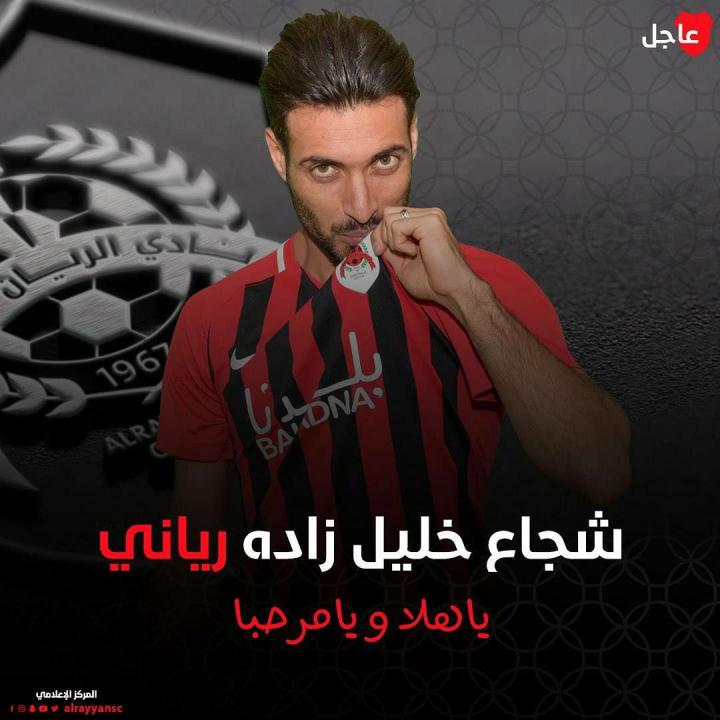