The audience summary: Congratulations to Everton for the three consecutive Premier League victories! At the beginning of the second half, Everton played a bit tight as a whole, and was pressed too far back by the opponent, which caused the ball possession rate to decline for a while. Fortunately, An Fat adjusted the asking price in the frontcourt to make the Crystal Palace midfielder unable to comfortably play the ball. In terms of players, Du Kure made a lot of passing mistakes in this game, but the defense that chased Zaha was really beautiful. Du Kure's role is also very obvious because the midfield meat grinder makes up for J Luo. Lack of running ability reveals the space Lewin's finishing ability has nothing to say, but his physical confrontation and footwork really need to be improved. Although there were two corner kicks that were not grasped, they scored praise! Hames’s retracement was very large. I was worried about his physical problems just in the first half. For more than 80 minutes, the ball was intercepted in the penalty area and his physical ability could not keep up. An fat decisively replaced Iwobi. The penalty for the second corner kick is also really beautiful, including if the opponent did not foul at the top of the arc in the final stage of the first half, Ronaldo's goal may be inseparable, but this game can also be seen in the game. There is less dribbling under the feet, and more is through the frequency change of the feet to make small circles by themselves, hahaha, to control the ball, master-level performance, in general, it feels that Gomez’s chance to get the ball is a little transparent. In fact, you can replace the big sniper a little earlier. 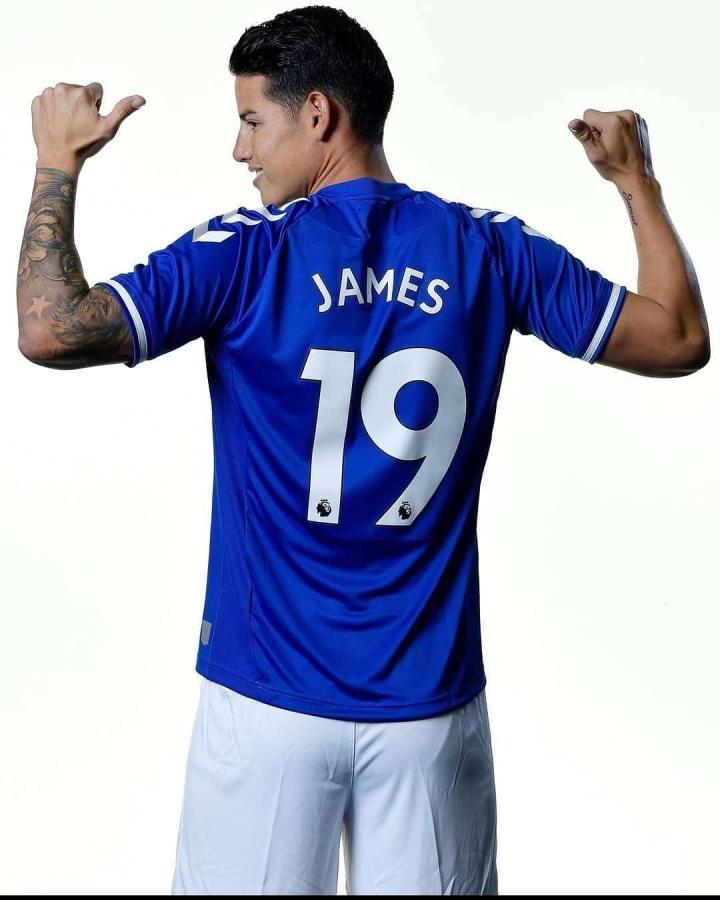