Regarding the result of Bologna's 1-2 away defeat to Lazio, Mikhailovich expressed his disappointment in the interview. He said that they performed well but eventually got nothing. 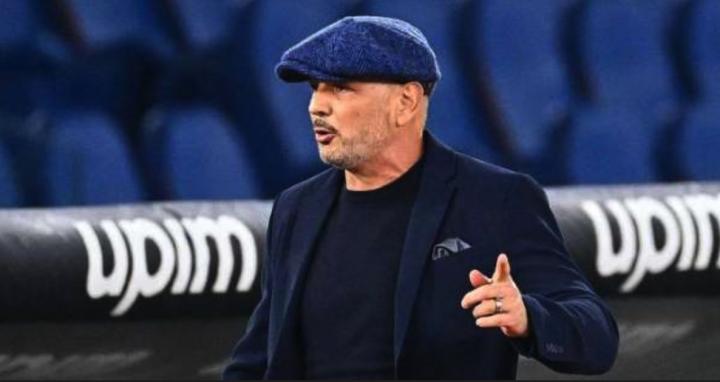 "We have been talking about the same thing in the last three games. Bologna played well, there were many opportunities, and deserved a better result, but in the end it was all scoreless." Miha was talking about Bologna's three consecutive games. Said when defeated.

"I feel sorry for the lads because we were scored the first time we made a mistake. We are really out of luck, but sometimes you have to find a way to win your fortune and try to do more."

"We have not been bad in these few games, and sometimes even played better than our opponents, but we need more determination on both ends of the offense and defense."

"Lazio only shot twice in 90 minutes and then scored two. We shot 18 shots and only one. Our players are still young and inexperienced, so we know we will experience some ups and downs. "

"At present, most of our conceded goals do not come from opponents' counterattacks. They all come from our own personal errors. That is not a tactical issue, it is related to the player's personal strength."