In the 6th minute of the opening, the Shaanxi team broke into the penalty area and scored first. In the 20th minute, Shaanxi expanded its lead. In the 27th minute, Xiong Xi made a cross from the side and Tao Zhudan grabbed a shot from the middle and was blocked by the goalkeeper. In the 45th minute, Shenhua made a comeback and Liu Jun's long shot was resolved by the Shaanxi goalkeeper.

The easy side fought again. In the 55th minute, the Shanxi team's shot within the penalty area was resolved by Zheng Jie bravely. In the following period, the Shenhua Women's Football team took the initiative. In the 65th minute, Wang Miaomiao's header from the penalty area missed the goal. In the 70th minute, Liu Jun scored with a shovel shot from the middle, but he was called offside to be invalid. In the 75th minute, Wang Miaomiao shot out from the periphery. In the 93rd minute, Liu Yunyi broke into the penalty area and was knocked down after passing 4 people on the side lane. The referee did not say anything. 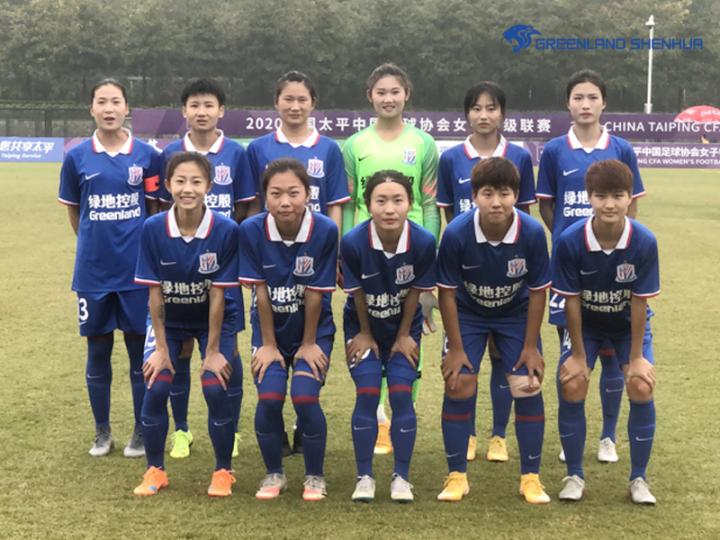 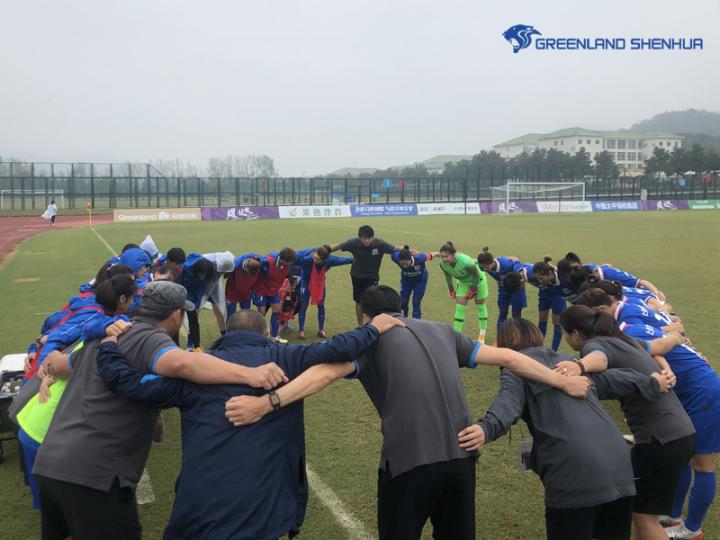 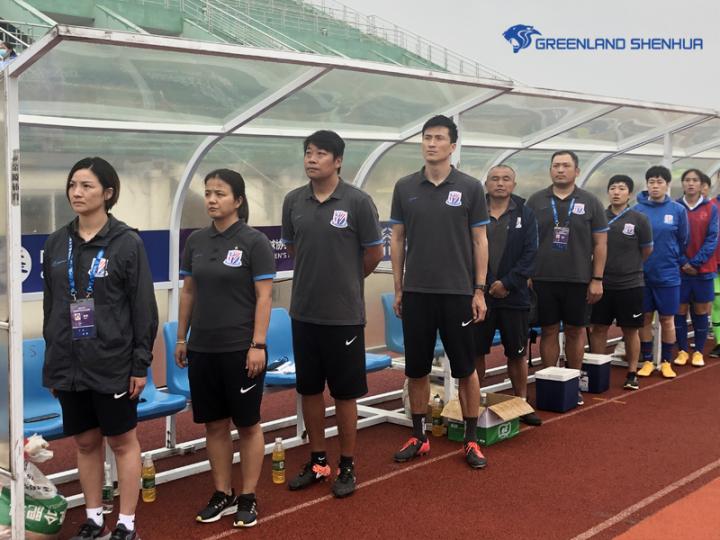 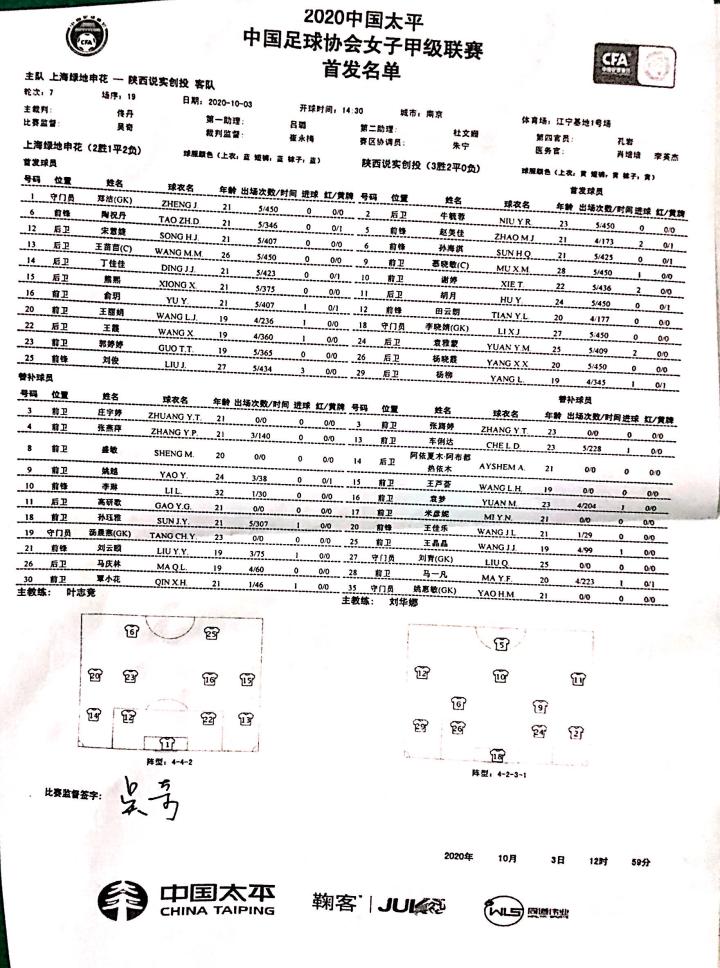