Last night, the Wolves suffered a 0-4 defeat in the away game. Coach Nuno was very dissatisfied with the team's performance after the game: 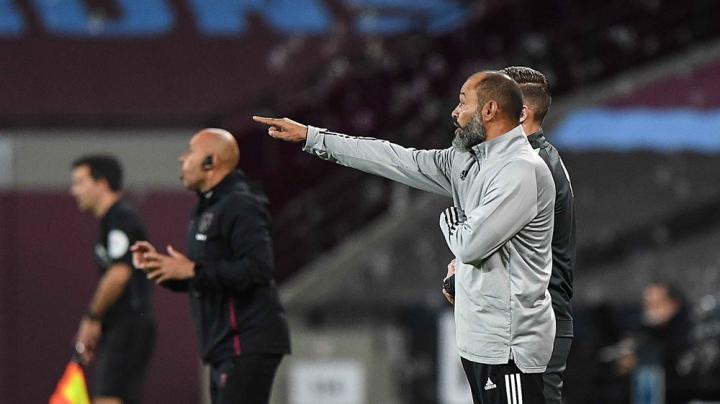 "We played very very badly and made many mistakes. West Ham United played better than us. From the beginning of the game, our defense was very poor. This was caused by many factors: lack of attention, anxiety, mistakes. In the second half. It still hasn't recovered, a bad game."

"The referee blew a foul and approved a quick kick. Although I'm not sure if the ball is in a static state, I was thinking that someone should destroy the opponent and take a free kick quickly because our defense didn't fall into position, but that's it. A goal was scored and the balance of the game was ruined. Losing the ball first is not the interface for losing the game, but we did not respond effectively, and the whole team was very uncomfortable."

"Oops, very bad, no organization, lost 1V1. Antonio caused us a lot of trouble. Every time they attacked, they had a chance to score. We didn't play fast enough, and made mistakes in defense. receive punishment."

"He was OK, but he still needs to be more familiar with his teammates."