In a La Liga contest that ended before, Osasuna drew 0-0 with Evar in the away game and scored 7 points in 5 rounds. 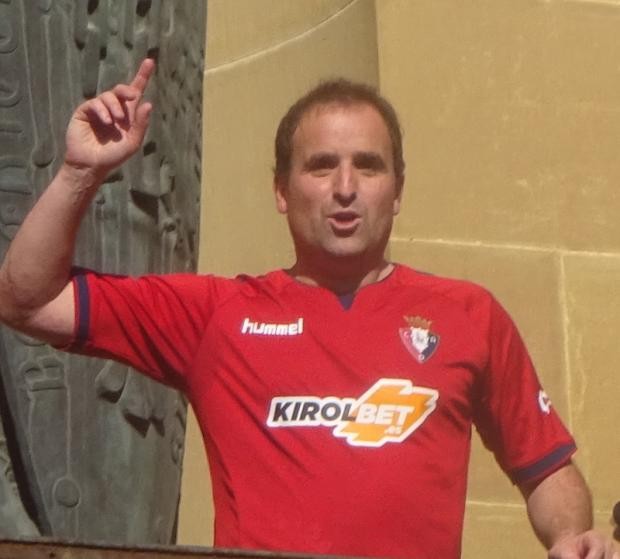 After the game, Osasuna coach Arazat accepted an interview.

Alasat said: "We performed very well at the beginning of the game. We had several obvious opportunities, but unfortunately we did not grasp it. After that, Ebar took control of the game for a period of time, which caused us a lot. Threat. I am satisfied with the players’ work, but I think we have a chance to take three points in this game."

"Calelli's knee was injured. We will lose him for a while. Honney played hastily and he didn't expect that he would play in the 30th minute of the game. It was difficult."

"Both full-backs played well and everyone completed the tasks I assigned. Roncarglia is the main attack point, while Inigo Perez is more defensive. Inigo Perez It is clear how to defend Keike, and it is a great achievement to make such an excellent center do nothing.