The Spaniard’s downgrade crisis was actually self-inflicted. If it is really downgraded, we can revert the timeline back to May last year if we review the reasons. At that time, the Spaniard faced Real Sociedad in the final round. Wu Lei keenly caught the opportunity and completely killed the game. The Spaniard returned to the European League. 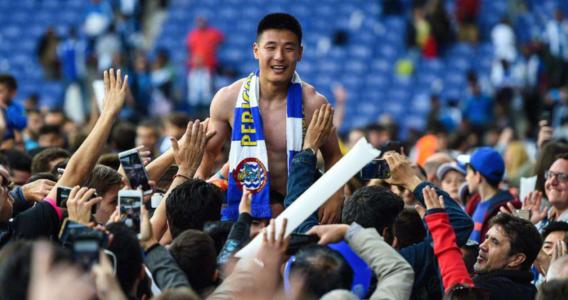 However, marching into the European war left everyone silent in a peaceful atmosphere. The head coach Ruby took the lead. Real Betis, the local La Liga team, poached Ruby with a high salary.

Real Betis doesn't care that Ruby is a coach who is good at counterattacks and does not match the team's overall style. As a result, Ruby and Iglesias were dissatisfied and both fell into a quagmire. The Panda, who had to wear the Spanish national team uniform for a time last season, only had 3 goals and 3 assists this season. 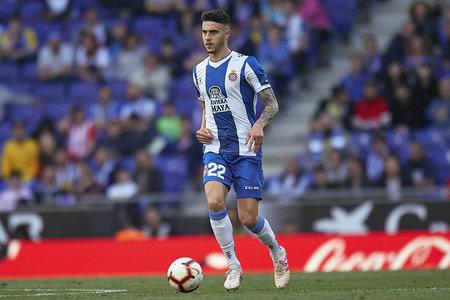 In addition, after Hermoso left the team and joined Atletico Madrid, the Spaniard did not reinforce the defense in time, and the team's reserves were not enough to support this year's third-line battle. Even when the team had a poor record at the beginning of the season, the team was unable to find a suitable central defender in a timely manner, which is really incomprehensible.

If the Spaniards are passive with the departure of the three persons mentioned above, then they have not shown certain ambitions where they can make decisions. Multi-line combat, they only added Caleri and Ferreira on the front line. Fans who have played FM with these two players will not be unfamiliar. They were once big killers on the front line. 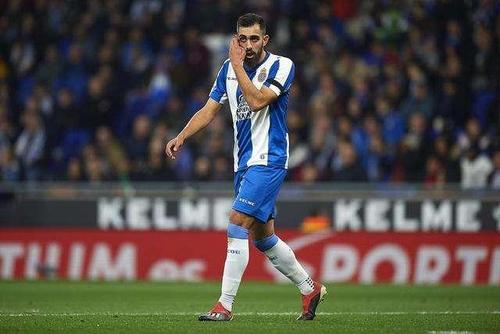 But in reality, the development of the two people is not as expected. These two centers do not have the back-to-back ability and the ability to make the ball like the Panda. The Spaniard has only scored 26 goals in the first 31 games of this season, ranking second in La Liga.

Recall that last season, the Spaniard scored 48 goals in 38 games. With 7 rounds left in the league this season, 22 goals have been missed. The number of goals conceded (50) is the same as last year's entire season.

The meritorious coach left, the offensive and defensive core left the team, the Spaniard faced a multi-line battle, the team lineup and bench strength did not rise but declined, La Liga did its best in the Europa League after a poor start. Everything has only one goal. , Look to the money. 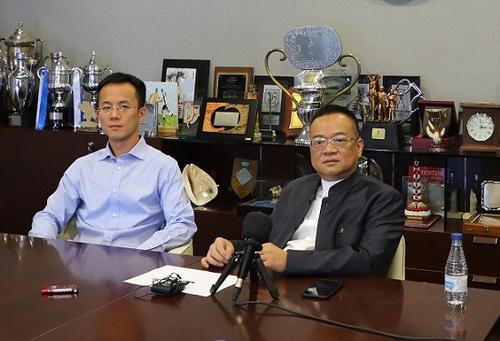 The Spaniards naturally tasted the sweetness of profit last season. As of the end of 2019, the Spaniard's revenue reached 130 million. In addition to nearly 90 million euros in sponsorship and operating income, they received 28 million through player transfers. The net profit of the euro, the entire 2019 team profit reached 20 million euros.

The Spaniard laughed. This is a profit they have not had in most years, but the fans and players cried. If it were not for the deteriorating performance of the league and the team falling into the quagmire of relegation, the team hurriedly bought De Thomas and Embalba, and Cabrera began to save himself, but it was too late. 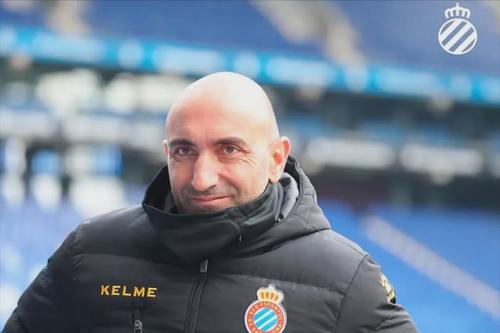 The Spaniard is like a broken anchor, sinking deeper and deeper in the abyss of relegation. From Ruby to Gayego, to Machin and Abelardo, now the team’s technical director Rufitte has taken office. Wu Lei and his teammates have experienced five coaches in more than a year, tactics The changes and intermittent changes in the "utilitarian" are also on paper.

When even the relegation expert Abelardo "failed", the Spaniard seemed to have given up resistance. Taking office by the director himself did not seem like preparing for a desperate fight, but like stopping losses in time. Abelardo’s dismissal has its own reasons, but in fact, the relegation experts have been paying for the Spaniards' turmoil. Not only did he fail to get the team out of the turmoil, but instead followed the team to "sway freely", waiting for him at this time. It must be the end of get out of class.

Rufitt's appointment is already at the end of the battle. The Spaniards did not bring back the unemployed Ruby, and perhaps Ruby is unwilling to visit the Spaniards to spread the muddy waters. It's just that the hope is that the team director will lead the team against the "Real Madrid". I'm afraid the Spaniard's relegation career is at stake.

To sum up, the Spaniard's failure this season, in fact, cannot be blamed on the coaches of Gayego, Machin and Abelardo or a few core players. It’s that the team managers underestimated the difficulties and overestimated the team’s ability. After the season started, they always wanted to use a new mistake to fill in the old mistakes.