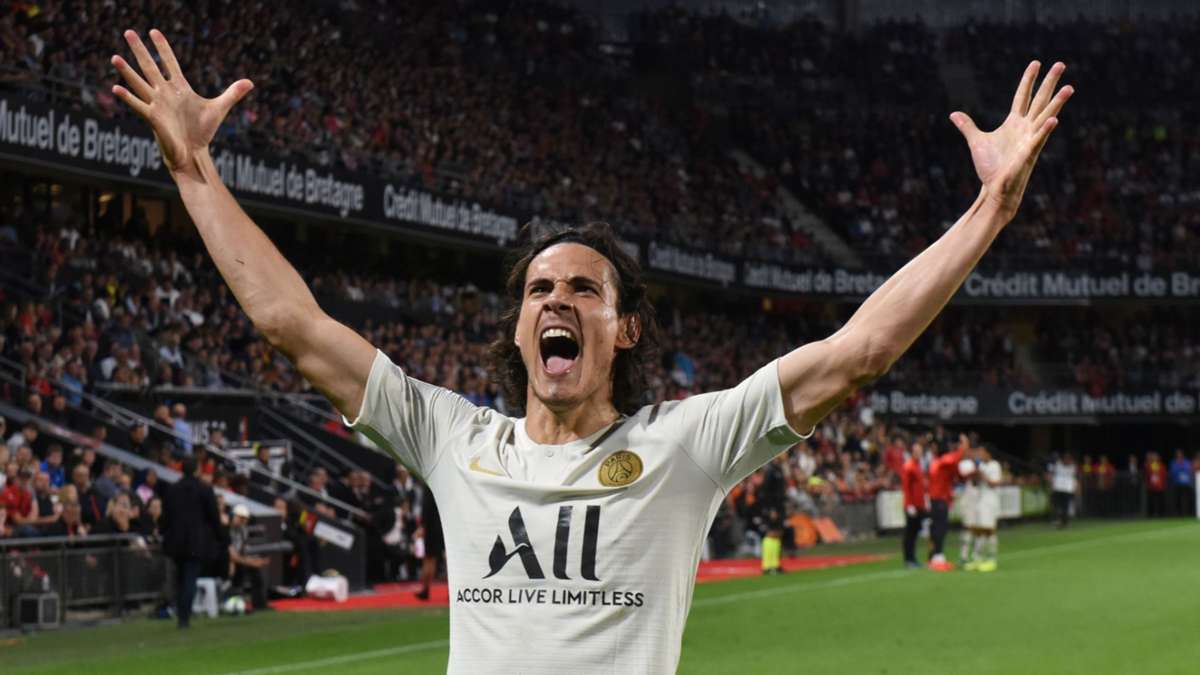 Tiger Punch, October 1st News Only a few days before the transfer window closes, Cavani, as a free agent, has not found his next home. According to Goal, Cavani is a little worried. He hopes to complete the transfer as soon as possible and finalize his future.

At present, Cavani still has a one-year contract from Atletico (if the team scores in the Champions League, it can be renewed for another year), but Atletico can only send Diego Costa away. Introduce Cavani. Despite time constraints, Cavani still hopes to join Atletico, where there is also his national teammate Suarez.

Goal pointed out that even if Costa can finally leave the team, Cavani may also need to appropriately reduce his financial requirements.

In addition to Atletico, Cavani has also been linked with Real Madrid, Benfica and Manchester United, but these negotiations were ultimately fruitless.

In Uruguay, Cavani's future has also received a lot of attention. There will be the America’s Cup next summer and the World Cup in the winter of 2022. Cavani needs stable playing time to lock the position of the national team.