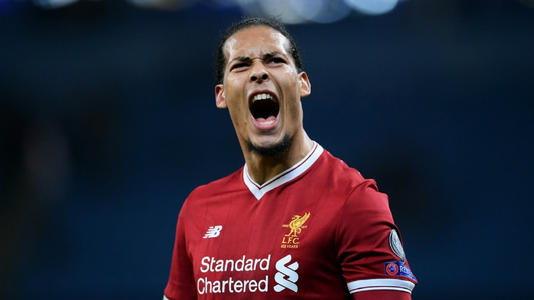 In the past two seasons, whether in Liverpool or the Dutch national team, Van Dijk has been the unshakable core of the team's defense. At the club, since January 2018, he has played in all 93 games of the Red Army in the Premier League, helping the team to achieve 72 victories while also scoring 10 goals. Among them, since September 2018, he has not missed a minute of the Premier League and is a veritable "iron man"!

Unfortunately, this "close contact" with Pickford is likely to become an important turning point in the Dutch career. This reckless tackle by England's national goal caused serious damage to Van Dijk's knee. Speaking bluntly, as Director Zhang Lu mentioned in the game commentary, " 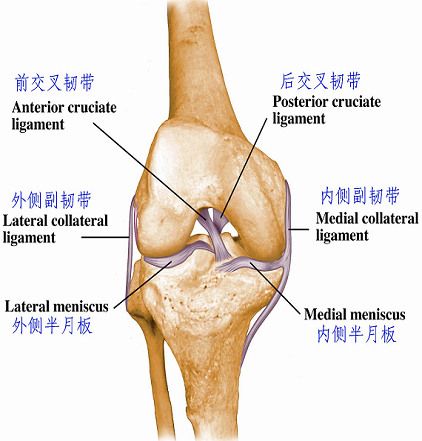 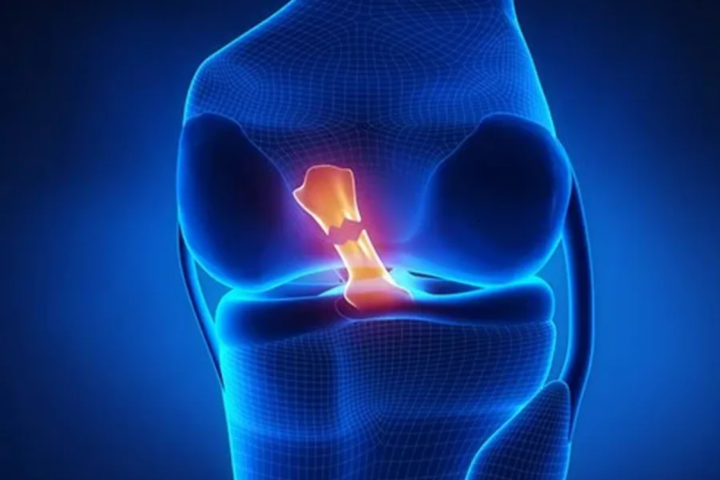 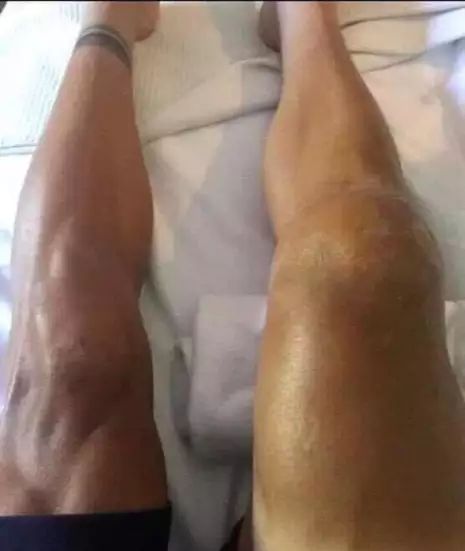 Liverpool officials did not disclose the specific recovery time of Van Dijk, but as far as the current situation is concerned, if he is really injured by the third-level ACL, then he has basically bid farewell to the rest of the season, and I am afraid that the European Cup next summer. It is difficult to come back and play for the Dutch team. 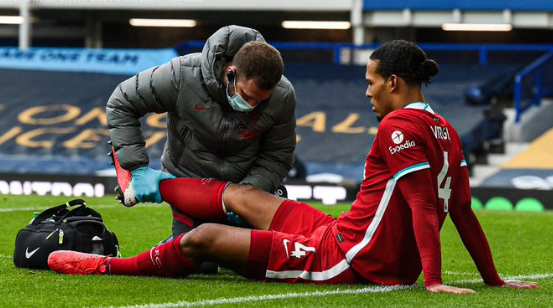 In fact, in addition to the physical impact, the trauma caused by a serious injury to the player's heart is also not to be ignored. Van Dyke himself issued a statement as soon as possible. The specific content is as follows: 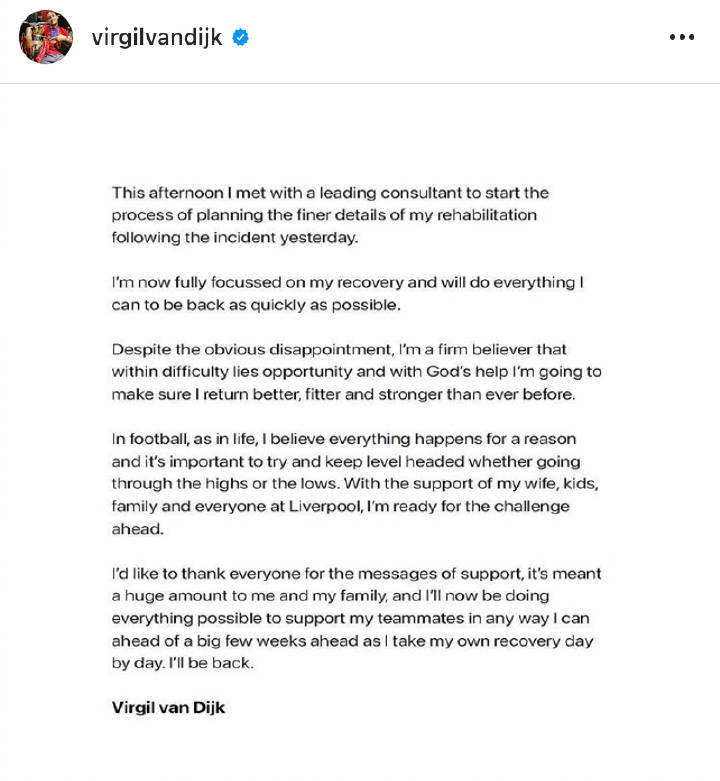 Baggio may be the best role model for all athletes on this road to recovery. At the age of 17, he suffered all the torn cruciate ligaments and meniscus. He sewed 220 stitches during the operation, and it took nearly a year. Reluctantly overcame the trouble caused by this injury. Although Baggio still stood at the pinnacle of football in his later career, it still makes people regret and wonder how high he would stand without this serious injury. 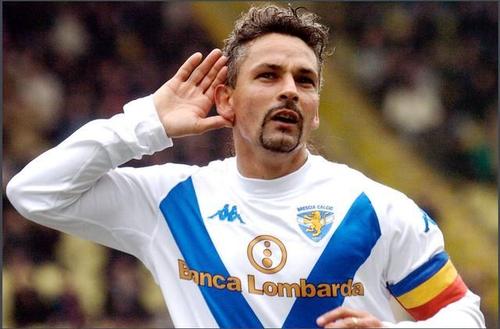 The same example is the zebra prince Piero, before he was seriously injured, he was widely regarded as one of the most shining attackers in football at the time. Despite the treatment of American experts, Piero was able to return to the game. But after that, it was difficult for him to find himself who was comparable to Daluo. 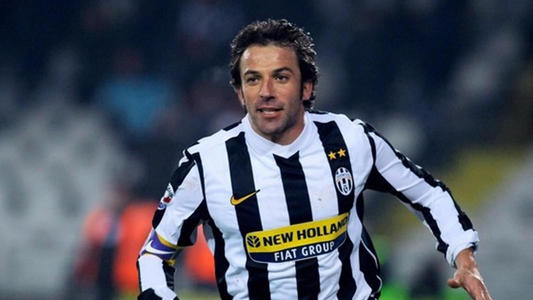 In the Premier League, "Chinese Sun" Sun Jihai also suffered similar injuries in the match against Chelsea in 2004. But what is commendable is that after nine months of recovery, he played for Manchester City for three more seasons. In Manchester City's 1-2 defeat to Fulham, Sun Jihai's classic 1v4 rescue was completed after recovering from a serious injury. 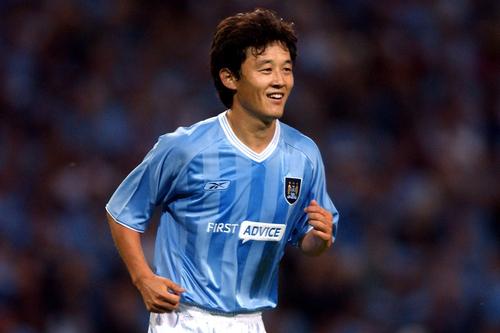 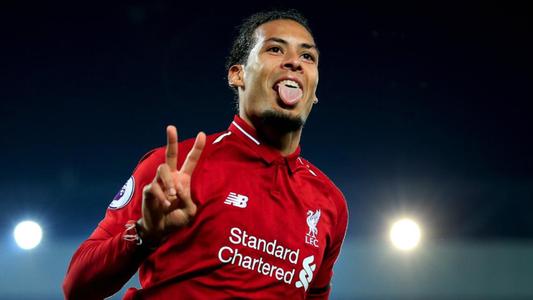