Throughout the development history of video games, it is not difficult to find that many game modes that are still popular today come from the folks, such as the king of competitive FPS "CS: GO", MOBA game masters "Dota" and "Hero" "League", and the "chicken-eating" battle royale game already known to the public. 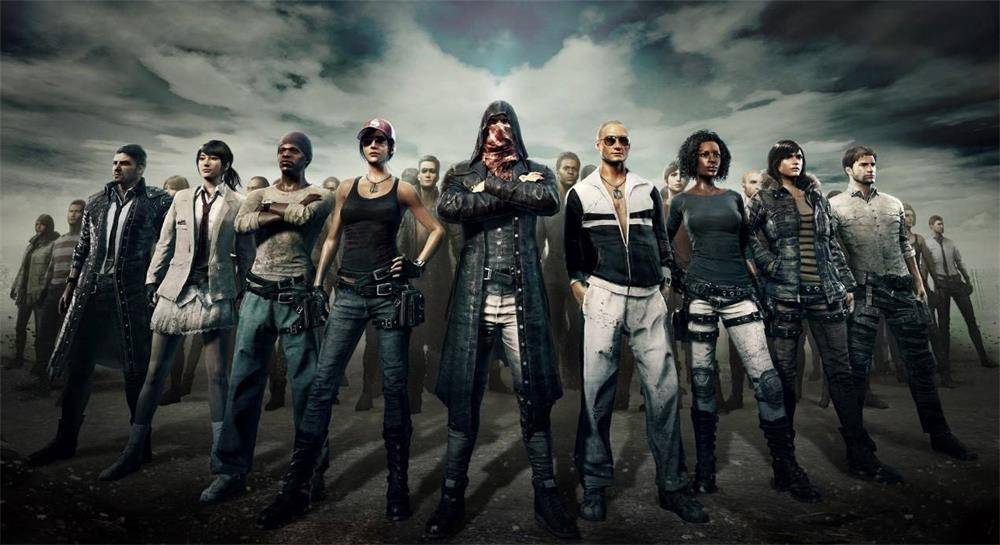 The concept of Battle Royale was popularized in China from "H1Z1", and then was carried forward in "PUBG", which instantly triggered a strong response in the entire society. It also started from the popularity of this game, and there have been many mobile games that adopted the battle royale gameplay.

However, less than three years later, the popularity of Battle Royale in China has gradually faded. It seems that no one in China is still trying to make such games, but in the recent period we seem to be able to often hear XX eating chicken. The game has achieved particularly good performance in overseas regions. Even those domestically-made chicken-eating mobile games that were once popular have a better response in overseas regions. Not only does it make people think about what happened during this period?

Since the gameplay of the battle royale game was officially established and popularized, at first it did not cause a particularly big response in overseas regions. Instead, various domestic manufacturers took the first action and launched several battle royale games on the mobile platform in one go. In the past, because too many games of the same type led to infighting for a long time, each game had to decide which one was superior or inferior, and the battle was very lively.

In overseas regions, there seems to be only one "Fortress Night" besides "PUBG Mobile" which caused a phenomenal response that first discovered business opportunities and added a battle royale mode to this confused game. As a result, even when it has achieved even higher influence than PlayerUnknown's Battlegrounds overseas, its popularity and reputation have continued to the present. 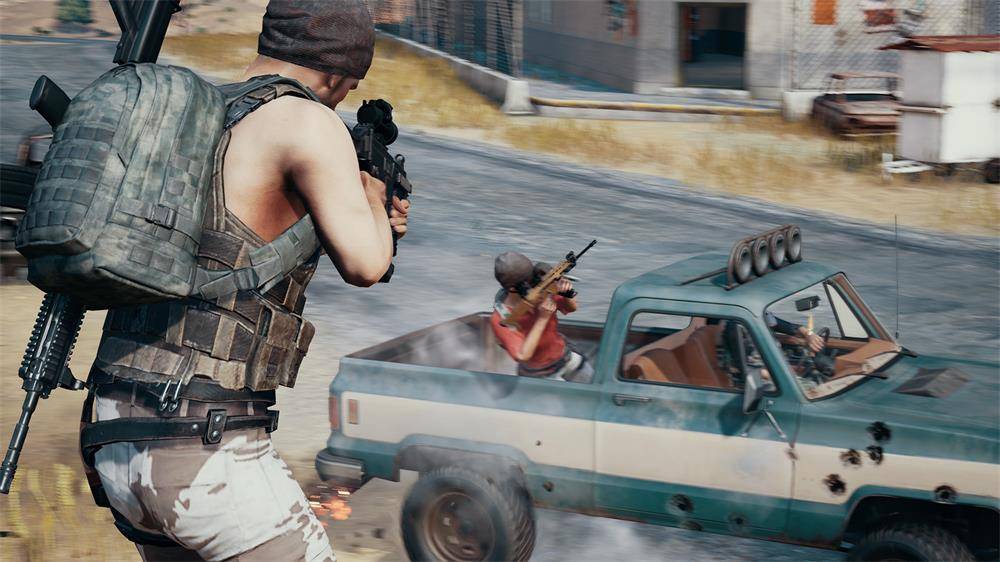