According to "Marca", the 33-year-old striker Cavani, who had previously played in Paris for many seasons, was recommended to Real Madrid. 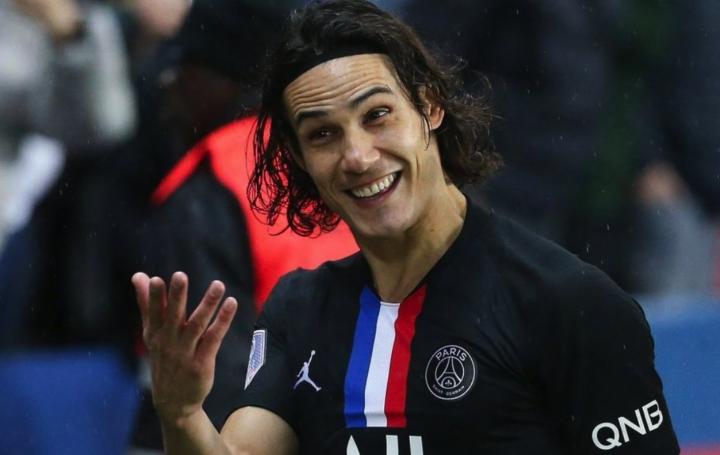 "Marca" stated that Cavani, who is now a free agent, was recommended to Real Madrid. However, Cavani’s salary is high, and he requires an annual salary of at least 7 million euros. In addition, Cavani hopes to get a two-year, or 1+1 contract. Currently, Cavani is in his hometown of Uruguay.